ZARATHUSTRA in a nutshell

ZARATHUSTRA (Revolutionizing Advanced Electrodeless Plasma Thrusters for Space Transportation) is a 1.5 M€ ERC Starting Grant project to investigate and develop electrodeless plasma thrusters (EPTs), a new class of space propulsion technology that promises many advantages over existing ones. The project started in 2021, and has a total duration of 5 years. The central goal is to:

Unravel the physical underpinnings of electrodeless plasma thrusters
and revolutionize their design.

Read on to find out more about the motivation, objectives, and methods of the project.

The need for a revolution in space propulsion

Meanwhile, the space transportation sector is becoming more demanding and is expected to have a continued growth in the coming decades. 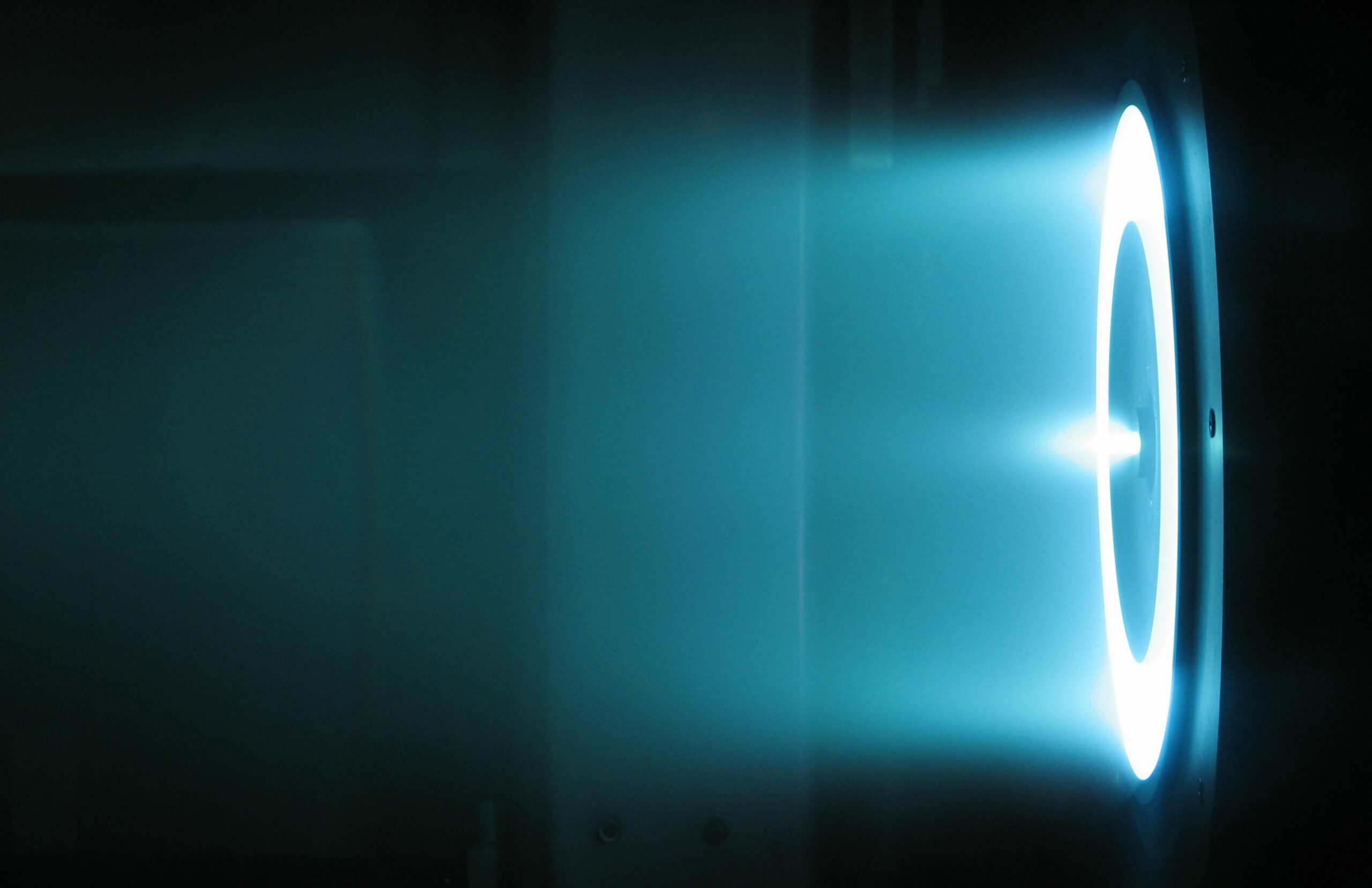 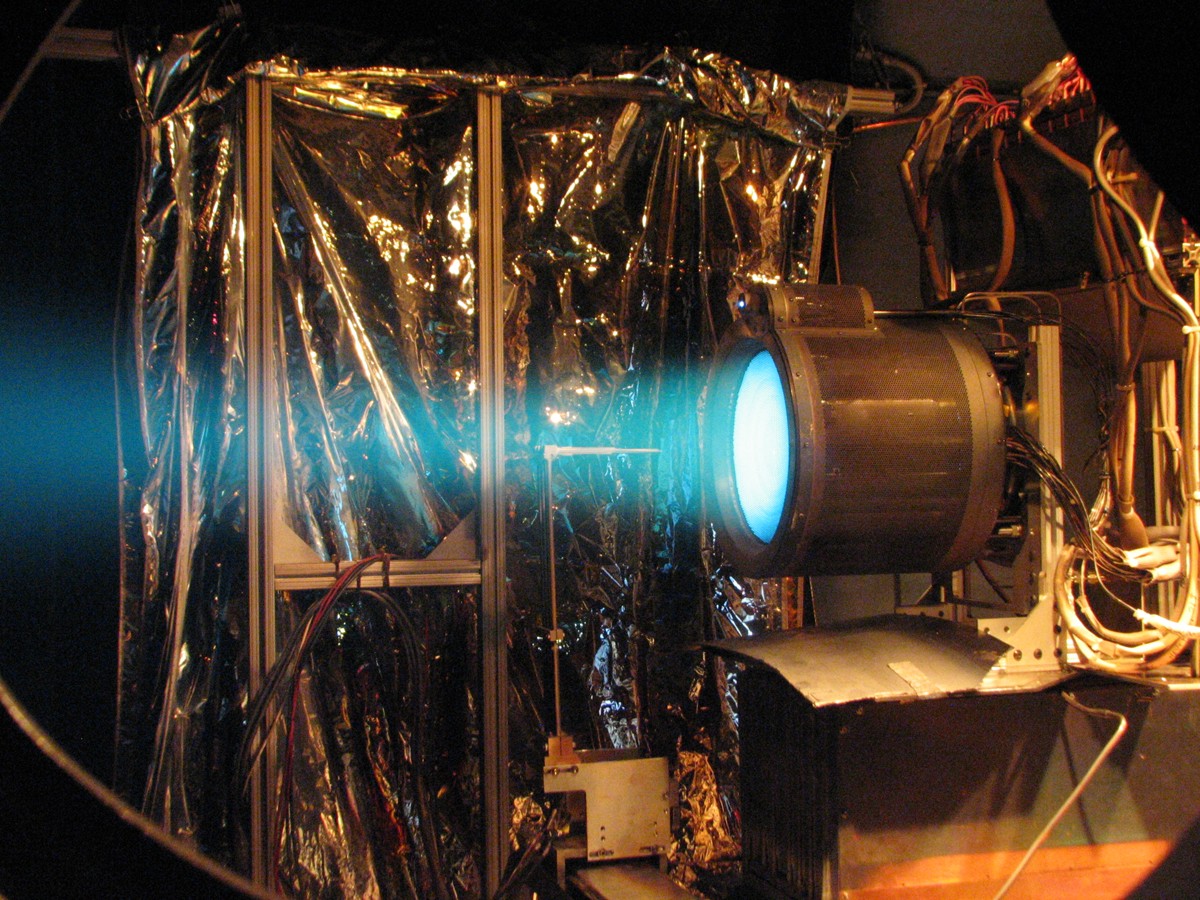 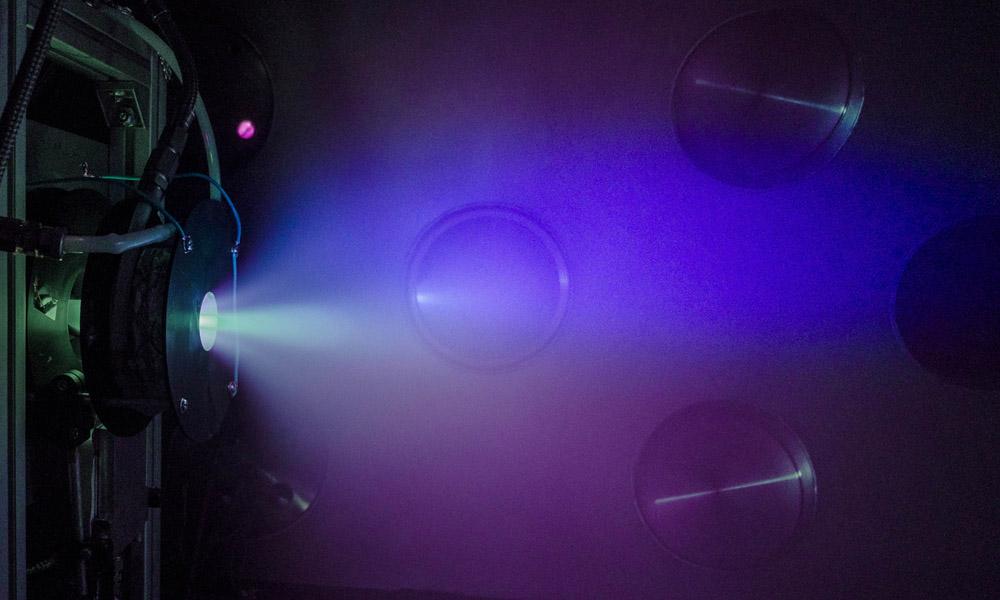 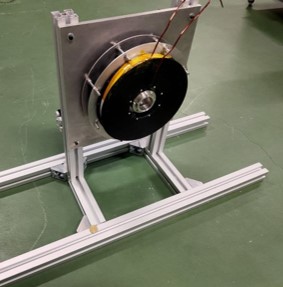 Getting rid of electrodes is the key achievement of a new class of devices, known as Electrodeless Plasma Thrusters (EPTs), currently under research. These thrusters deliver power to the plasma with electromagnetic waves, rather than using naked electrodes in contact with it. This promises important advantages over traditional electric propulsion:

Moreover, plasma acceleration occurs contactlessly in an external magnetic nozzle, whose field can be tuned in-flight to enable:

Example EPT technologies are the Helicon Plasma Thruster and the Electron-Cyclotron Resonance Thruster.

This problem is attributed to a lack of understanding of several physical mechanisms involved in the operation of these devices, in particular the role of turbulence, instabilities, fields, and walls in the anomalous transport of the plasma particles, and the phenomena behind and related to the interaction of electromagnetic fields with the plasma used to energize it. Indeed, there is still a big distance between the predictions of our best models and experimental measurements.

Moreover, the current cylindrical design of EPTs has inherent issues that are hard to overcome in this geometry, such as the existence of a magnetically-unshielded rear wall in the plasma source where a large fraction of the plasma is lost, and a large plume divergence that complicates the process of integrating these thrusters in a satellite.

Major breakthroughs in our physical understanding of EPTs and a revolution in their geometric design is needed to unblock their progress. 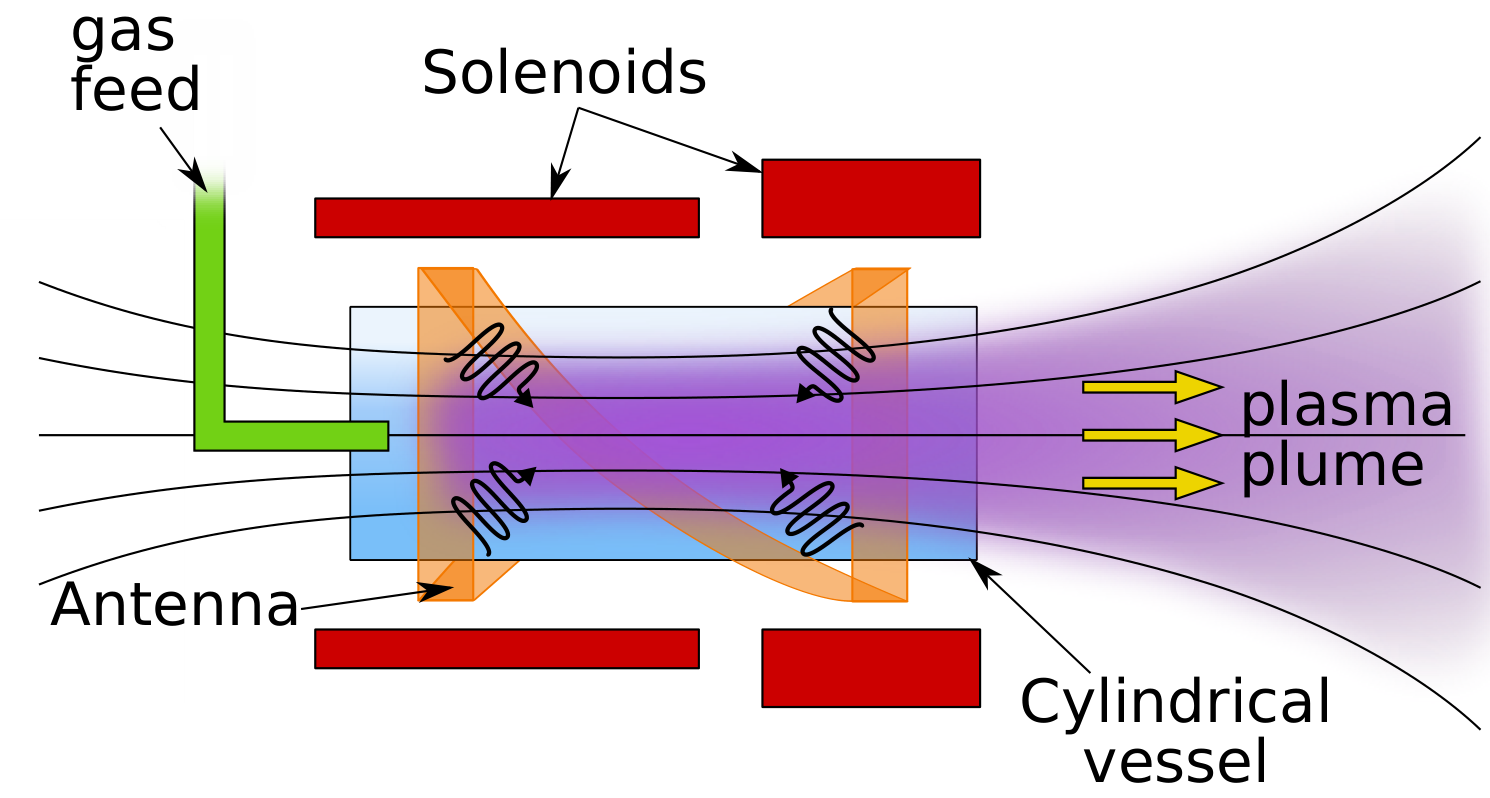 Schematic of a cylincrical Electrodeless Plasma Thruster. While the lateral walls of the plasma source are shielded by the magnetic field, the magnetic lines impinge directly on rear wall, which is unshielded 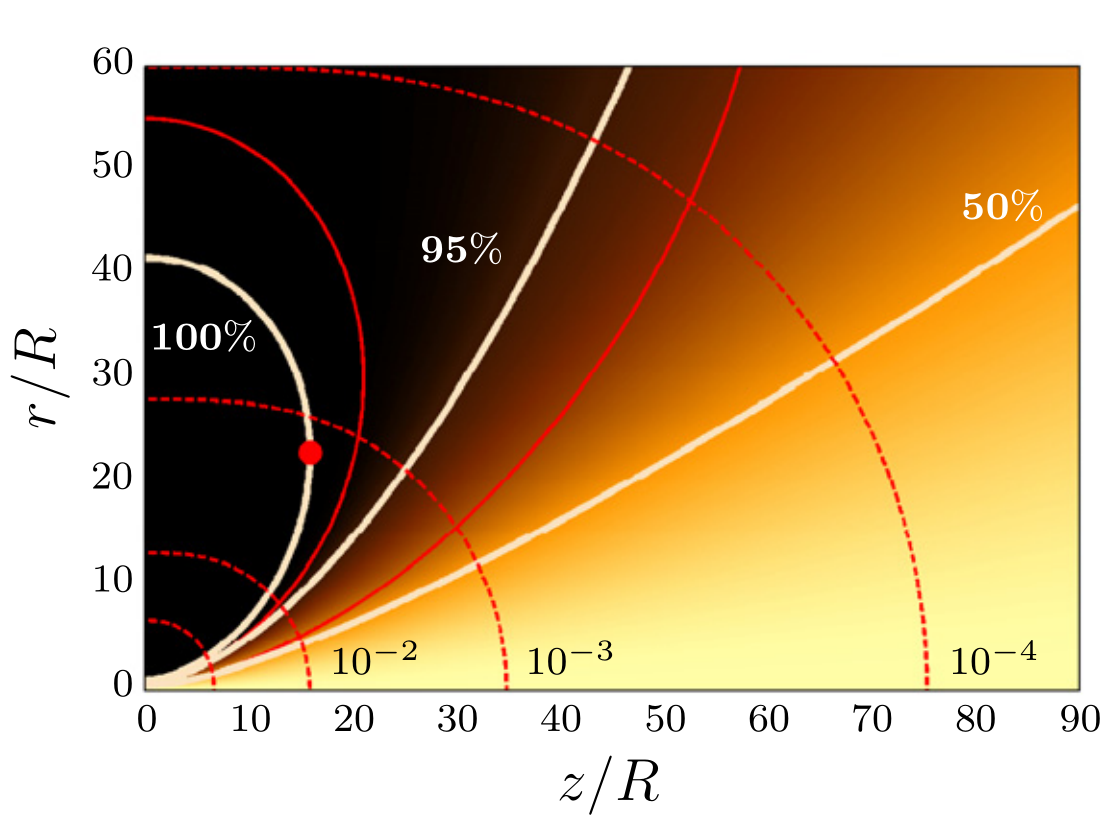 Simulation of the plasma expansion in the magnetic nozzle of a cylindrical EPT, from Merino et al, illustrating the divergence of the ion streamlines (white) compared to the magnetic lines (red). Only half of the nozzle is shown. 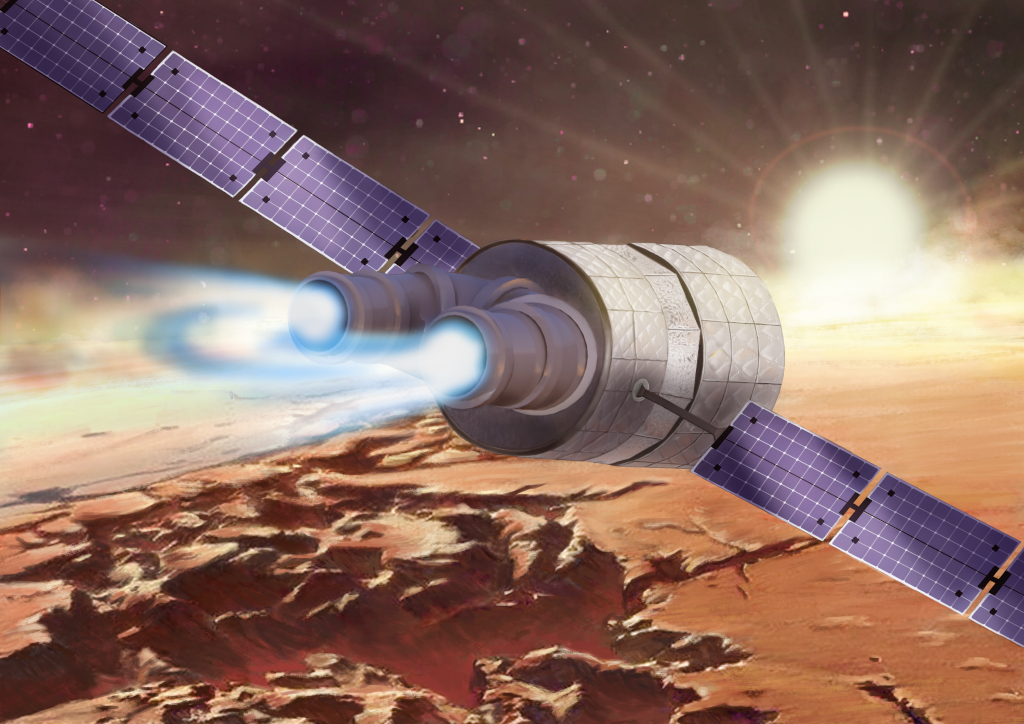 Sketch of the novel Magnetic Arch Electrodeless Plasma Thruster. The plasma discharge chamber has a U-shaped geometry whose walls are fully magnetically-shielded. A set of coils (indicated in red) generate the applied magnetic field, which in the external region swells and weakens to form the Magnetic Arch, the region where controlled plasma expansion and acceleration takes place.

To overcome the limitations of cylindrical EPTs, Merino recently patented a new thruster configuration based on a horseshoe-like geometry, which we are calling the Magnetic Arch thruster. This configuration eliminates the rear wall and has full magnetic shielding of all internal walls. The device is reminiscent of a toroidal magnetic configuration in plasma fusion, but with an intentional swelling in the external region to allow the plasma to expand.

Moreover, the Magnetic Arch thruster uses a novel plasma acceleration approach — the Magnetic Arch. Contrary to a simple magnetic nozzle, the plasma-induced magnetic field plays an essential role in the operation, and its interesting physics are expected to show some similitude with solar protuberances and flares. Plume divergence is lower, and contactless thrust vector control without moving parts (by modifying the applied field) is possible and easier than in cylindrical EPTs.

ZARATHUSTRA aims to unravel the physical underpinnings of electrodeless plasma thrusters and revolutionize their design.

To do so, the project focuses on three key objectives:

Elucidate the role of plasma turbulence, wall interactions, and applied EM fields on anomalous transport in these devices, and develop control strategies to minimize plasma losses. 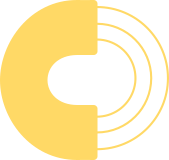 Establish a first laboratory-scale proof of concept of the new Magnetic Arch thruster to determine its feasibility, study its physics and operation, and identify potential advantages and issues.

ZARATHUSTRA will develop its own multidisciplinary approach to tackle the objectives above:

Experiments will take place in the large vacuum chamber located in the laboratory of the Plasmas and Space Propulsion Team of Universidad Carlos III de Madrid. 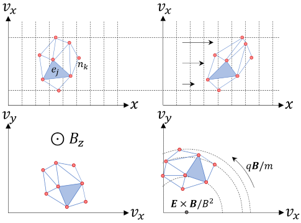 Understanding the basic features of the motion of charged particles in phase space in the presence of time- and position-dependent fields enables the construction of fast and accurate kinetic codes. 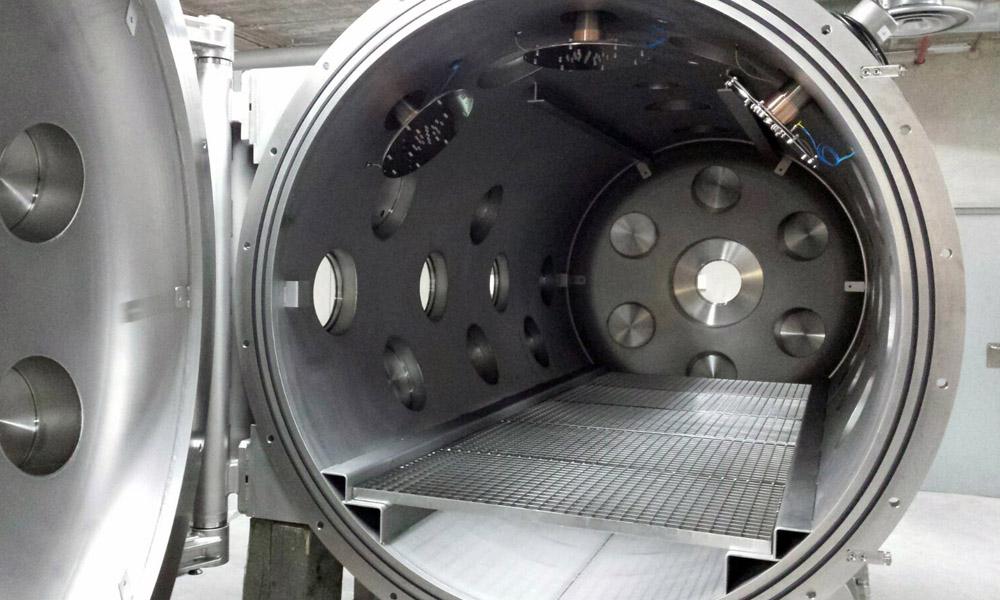 Inside view of EP2’s large vacuum chamber, especially designed for testing electric propulsion systems. The chamber has 1.5 m diameter and 3.5 m longitude, and has a pumping speed of more than 35000 l/s Xe.

“The ultimate goal of ZARATHUSTRA is to unblock and lead the progress of electrodeless plasma thrusters, which may one day become a key enabling technology of a flourishing space economy” 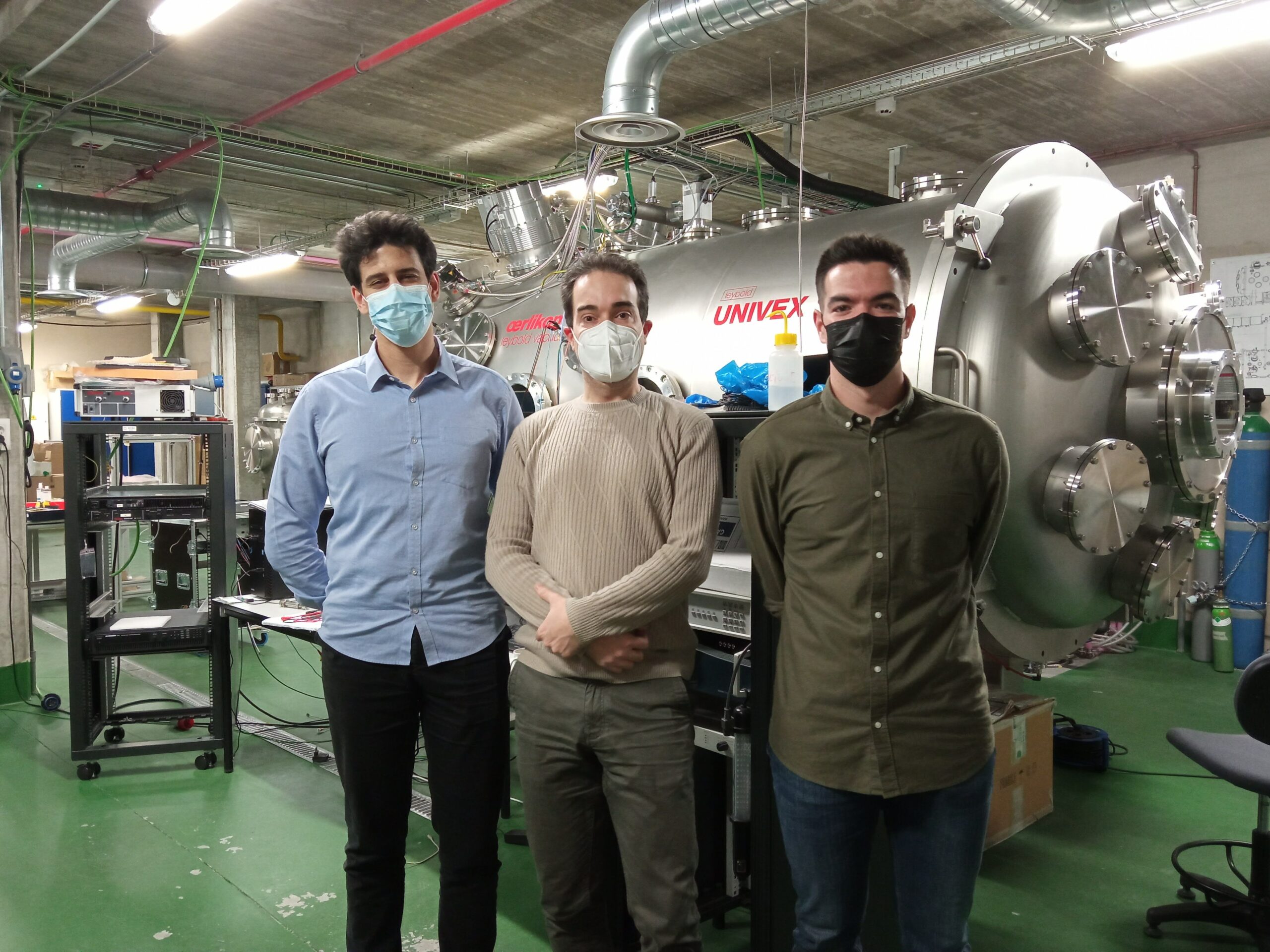 The initial the members of the ZARATHUSTRA team in the EP2 laboratory.

The success of the project will result in the first working theory of electromagnetic heating and anomalous transport in Electrodeless Plasma Thrusters, which may also be of application to other electric propulsion systems and in the field of nuclear fusion by magnetic confinement.

The project will also test the first prototype of a Magnetic Arch thruster, identifying its potential advantages with respect to existing devices and defining the roadmap for its development. International cooperation will be an essential piece in this adventure.

The novel EM-kinetic algorithms developed in the project as part of the research methods represent a new approach to solve complex plasma problems via simulation and may have spin-offs in many related fields.

Last but not least, ZARATHUSTRA will result in the hiring and training of 6+ young researchers, who may become the next leaders in electric propulsion, and place the Plasmas and Space Propulsion Team in an advanced position regarding the research of Electrodeless Plasma Thrusters.