ZARATHUSTRA’s PI, Mario Merino, has been awarded the prestigious Prof. Kuriki award to young professionals by the Electric Rocket Propulsion Society (ERPS) for his contributions to the development of Electrodeless Plasma Thrusters (EPTs). At the award ceremony, which took place during the recent International Electric Propulsion Conference in Boston, MA, prof. Merino declared that “this award is a great recognition and encouragement for the continued work on EPTs and the ERC ZARATHUSTRA project.”  Thankful for all the support received from his team since the beginning of his research career, Mario stated that the award is as much theirs as his, and promised to keep working with curiosity, responsibility, and dedication in the field of electric propulsion. 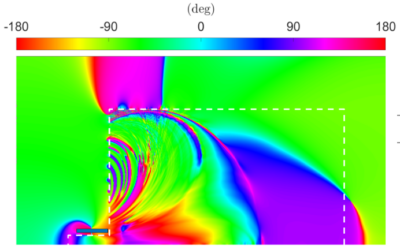 Pedro Jiménez, a team member EP2 research group, is going to present the paper "Radiofrequency Plasma Heating for Electrodeless Space Thruster Applications" at IMPI 56, where we showcase the research lines of the group on the modeling of the plasma-wave interaction...

END_OF_DOCUMENT_TOKEN_TO_BE_REPLACED 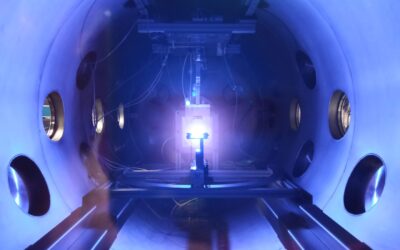 Hello reader! My name is Davide Maddaloni, a member of the Zarathustra team as a PhD student. Let me introduce myself. My thesis is about detecting, analyzing and understanding the oscillations occurring within the plasma of different types of thrusters, primarily on...

END_OF_DOCUMENT_TOKEN_TO_BE_REPLACED 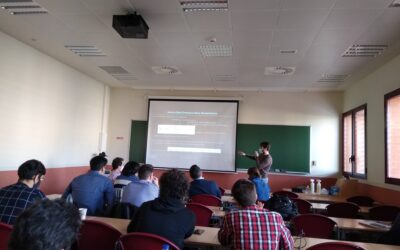